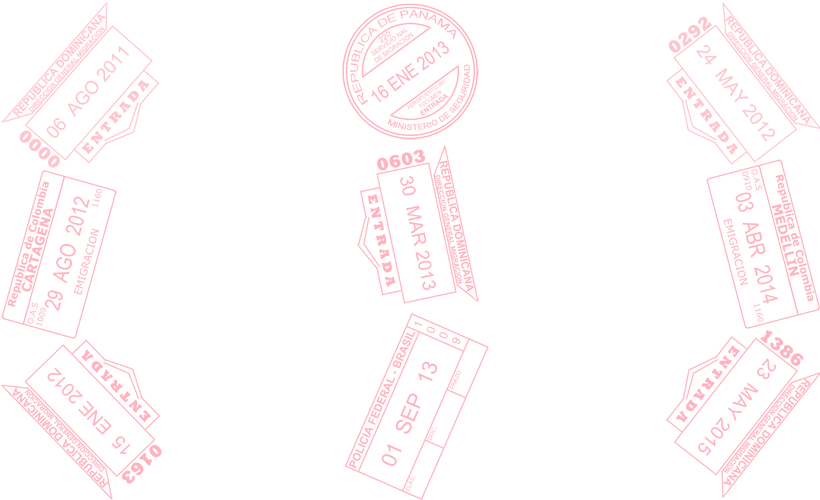 Yeiniry and William (Bill) met through friends at a photo shoot on the North Coast of the Dominican Republic. Bill’s NYC brunch buddy, Adrian Griffith, was the photographer on the shoot, while Yeiniry’s friend, Kalsia Pimentel, was the casting agent. On Saturday, August 8, 2011, Yeiniry, Adrian, Kalsia, and crew spent the better part of the day working; however, by that evening, everyone had an opportunity to relax. By chance, Yeiniry and Bill paired-up to play and dominate several spirited volleyball games in the hotel pool. Although, they were more focused on winning than talking, they were fortunate to meet and get each others names. 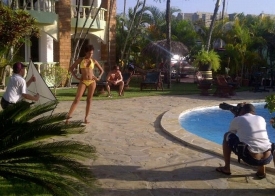 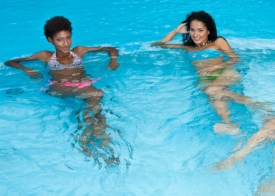 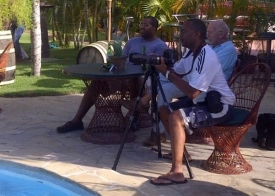 After meeting in August 2011, Yeiniry and Bill stayed in contact, chatting online every now and then. When Bill had plans to travel to Santo Domingo, they arranged to grab dinner and catch-up. On Sunday, January 15, 2012, they met for drinks at Segafredo, a popular bar in the Colonial Zone. After drinks, they had dinner at La Résidence, located at the historic Nicolas Ovando Hotel. They spent the evening drinking, dining, and laughing. It was a fun night, which strengthened their friendship. 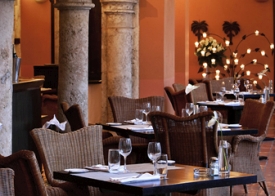 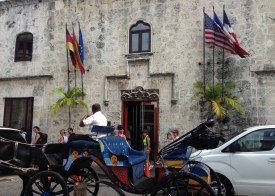 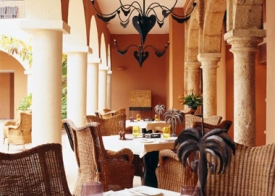 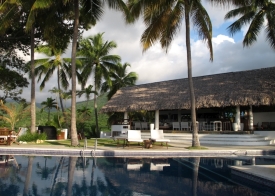 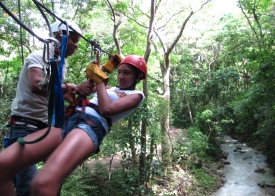 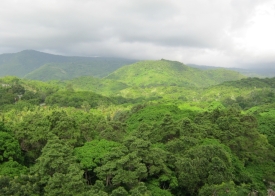 On August 29, 2012, after a couple of more trips to the Dominican Republic, Yeiniry and Bill flew to Cartagena, Colombia. It was their first international trip together. While in Colombia they enjoyed the beaches of Bocagrande, the history of the old city, the nightlife of Medellin, and the mud volcano located an hour from Cartagena. It was a wonderful vacation! 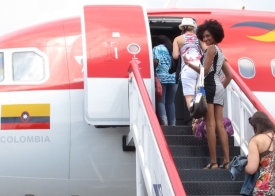 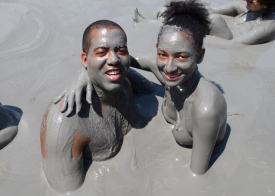 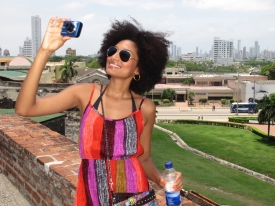 On January 16, 2013, after several more trips to the Dominican Republic, Yeiniry and Bill met in Panama City. It was their second international trip together. Yeiniry and Bill dined-out every night and went exploring every day. They completed their adventure that Sunday with a trip down the Panama Canal. 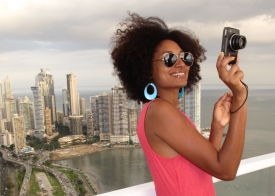 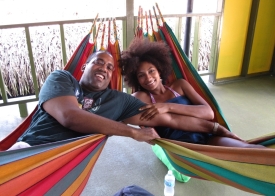 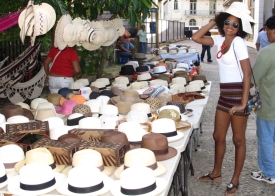 On March 30, 2013, at the Royal Catalonia Bavaro Resort in Punta Cana, Bill Savage dropped to one knee to ask Yeiniry Massiel Nova Vargas to marry him. She happily accepted! They spent the rest of the evening drinking, dining, and celebrating inside their private tent on the beach. 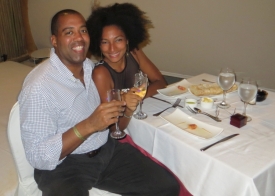 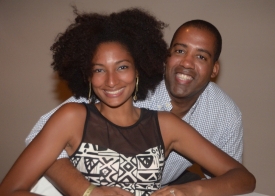 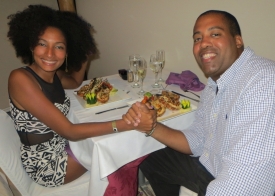 On September 1, 2013, Yeiniry and Bill arrived in Rio de Janeiro. It was easily their best adventure together! They traveled throughout the city, eating, drinking, and dancing. 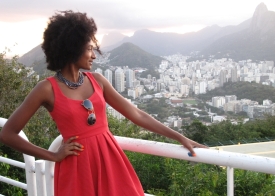 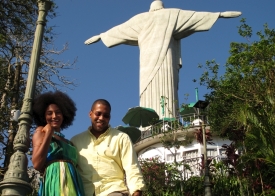 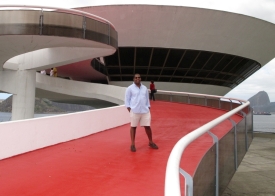 On April 3, 2014, Yeiniry and Bill returned to Medellin to relax and enjoy the restaurants and night life at Parque Lleras. Nevertheless, it was also a working vacation. Yeiniry filmed three videos for her beauty blog Yeinova, modeled for two photo sessions, and spent an afternoon interviewing at a modeling agency in the upscale neighborhood of Poblado. 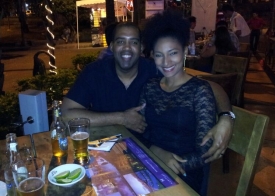 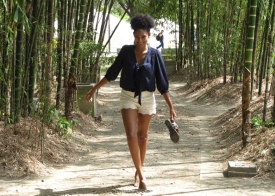 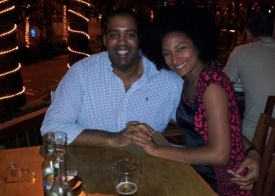 Yeiniry and Bill wed Saturday, May 23, 2015 at the Hilton Hotel in Santo Domingo, Dominican Republic.

They plan to reside in Manhattan and live happily ever after. 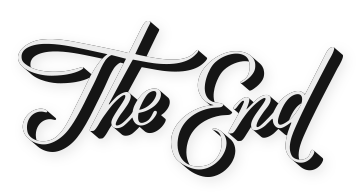